Our patented technology is versatile and effective. We pride ourselves in ‘first in its class’ advanced clinical education led by a professional and experienced team as well as expert clinical support and innovation by our Advisory Board 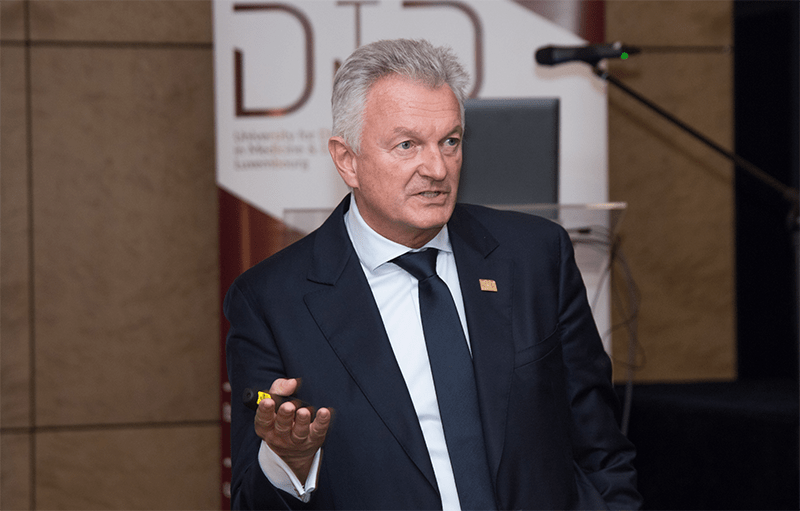 Ralf Uwe Rößler is a German chemist, dentist and university lecturer with a focus on teaching and research in periodontology and implantology. Rößler is the founder and dean of the University for Digital Technologies in Medicine & Dentistry, DTMD, in Luxembourg.

Roessler studied chemistry (dipl.) In Heidelberg and dentistry at the medical university in Hanover and at the Justus Liebig University in Gießen. Subsequently, he was a research assistant and later senior physician in the periodontology department at the Center for Dentistry, Oral and Maxillofacial Surgery at the University of Gießen and scientific director of the ZMF School of the Dental Association of Lower Saxony. Rößler had his first teaching assignment at the Charité – Universitätsmedizin Berlin, Campus Benjamin Franklin, polyclinic for dentistry and periodontics.

Ralf Rößler now treats and operates across Europe in various practices with a focus on plastic-aesthetic and regenerative periodontal surgery, implantology and prophylaxis . [3] [4] Together with André Reuter, Ralf Rößler forms the directorate of the DTMD University for Digital Technologies in Medicine and Dentistry, Luxembourg

• Since 2017 professor for interdisciplinary periodontology and prevention at the DTMD University for Digital Technologies in Medicine and Dentistry, Wiltz Castle, Luxembourg

• Since 2017 professor at the Business Science Institute, Luxembourg 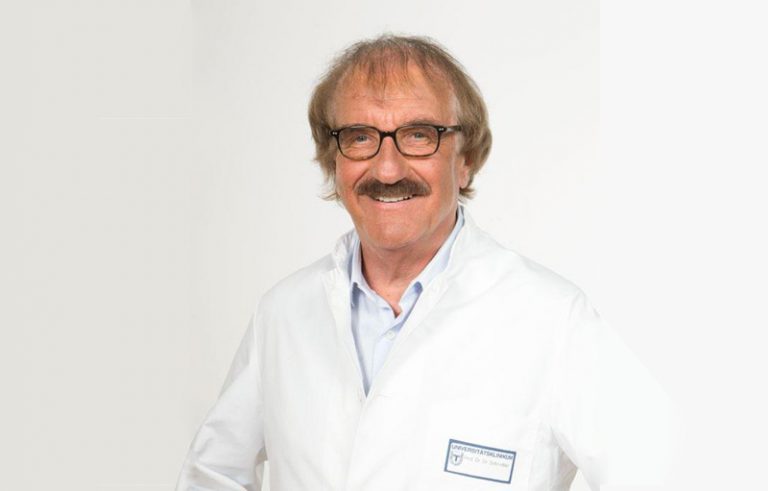